The tiny one pound rabbits are the only rabbit to dig their own burrows, requiring dense sagebrush with deep soils to do so. In winter, the rabbits tunnel through the snow.

Pygmy rabbits depend on sagebrush for 99 percent of their winter diet. Sagebrush also provides them with critical cover from predators. In fact, pygmy rabbits are the only arboreal rabbits, climbing sage brush to nibble on its greens.

Only three large populations of pygmy rabbits remain, and even these are divided by habitat fragmentation and human impacts. Pygmy rabbits do not disperse well and are reluctant to cross open areas, multiplying the effects of fragmentation. Fragmentation and loss of large sagebrush habitat are rampant throughout the rabbits’ range. Livestock grazing, which occurs on nearly all of the areas inhabited by pygmy rabbits, radically alters sagebrush habitat, removing forage, lowering the nutritional value of grasses, spreading exotic weeds and diseases, collapsing burrows and attracting predators.

Pygmy rabbits depend on old-growth sagebrush, typically found in floodplains of intermittent or ephemeral waterways, for their habitat. They are an arboreal rabbit, climbing into the branches of the sagebrush to feed, and rarely venturing outside the protective canopy of dense sagebrush, which offers concealment and escape cover from their natural predators. Heavy livestock grazing damages these old-growth shrub habitats, and federal agencies often consider them “unproductive” or “decadent” and target them for burning, chaining, herbicide “treatments,” or other forms of removal. The goal is to produce more grass to feed livestock, irrespective of the high biodiversity value of these ancient sagebrush habitats.

In 2003, conservation groups including WWP and concerned citizens filed a listing petition to protect pygmy rabbits under the Endangered Species Act. The Fish & Wildlife Service (FWS) rejected the petition. In March 2006 Western Watersheds Project, Biodiversity Conservation Alliance, Center for Native Ecosystems, Oregon Natural Deserts Association, and the Sagebrush Sea Project filed suit to challenge the Services 90-day finding. The litigation was successful and on January 8, 2008 the FWS agreed to a Status Review, the second step to protecting the dwindling pygmy rabbit from industry.

Read About Other Species We Help Protect! 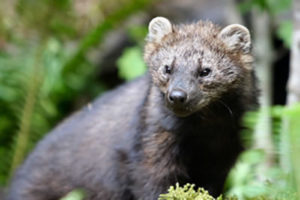 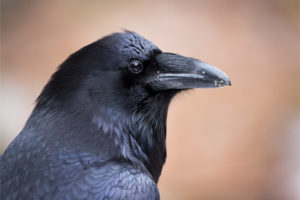 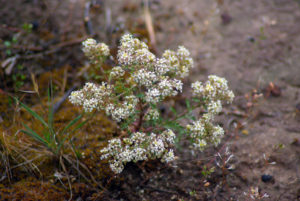 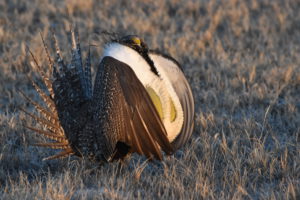 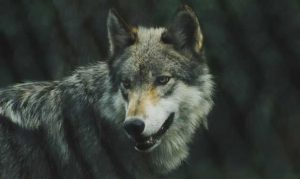 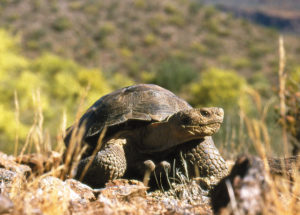 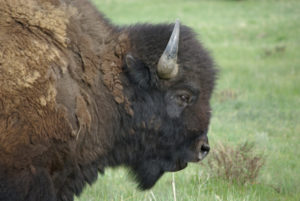 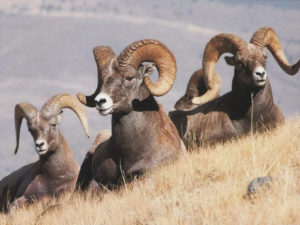 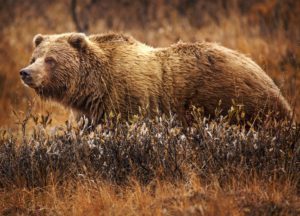 They're Counting On Us!

With your donation, our efforts to save Pygmy Rabbits across the western portion of the United States will have a larger chance of success.