Each year, Western Watersheds Project honors an important advocate in our community with the Sagebrush Sentinel Award. Established in 2014 in honor of WWP’s founder, Jon Marvel, the award recognizes persons whose profound commitment to conservation and the mission of our organization has helped advance the protection of the natural world we all so dearly love.

Every spring, Western Watersheds Project gives the Sagebrush Sentinel Award to an environmental advocate whose commitment to environmental protection and whose dedication to the vision of healthy watersheds and wildlife habitats is an inspiration to us all. The Sagebrush Sentinel Award was originally established in 2014 in honor of Jon Marvel, the founding director of Western Watersheds Project, and it is now given annually to someone whose work embodies the tenacity and grit for which our organization is known.

Dr. Braun got a Master’s degree in Wildlife Management from the University of Montana in 1965, then went on to complete his PhD at Colorado State University, where he studied white-tailed ptarmigan, a rare alpine grouse species that lives above the timberline and molts into all-white feathers for winter camouflage. For thirty years, Dr. Braun was a research scientist for the Colorado Division of Wildlife, ultimately rising to lead the state’s avian research program. His specialties were ptarmigan and sage grouse – both greater sage grouse and Gunnison sage grouse – and he authored more than 300 scientific publications in all.

In 2000, Dr. Braun co-authored an influential review of the sage grouse scientific literature titled, ‘Guidelines to manage sage grouse and their habitats,’ which recommended buffers around leks (or display and mating sites) to protect nesting habitat, maintaining 7-inch grass height as hiding cover for grouse, and many other standards that have become the backbone of sage grouse conservation science. Dr. Braun also conducted field studies on the impact of mining on sage grouse, one of the only researchers to do so. Dr. Braun was a technical editor of the 2011 Studies in Avian Biology monograph that collected much of the current scientific knowledge on the bird, and helped inform range-wide sage grouse conservation plans. In 2006, Dr. Braun authored A Blueprint for Sage Grouse Conservation and Recovery, on behalf of Center for Native Ecosystems, which was then used as the basis for conservation alternatives submitted during the revisions of large-scale Bureau of Land Management land-use plans.

Dr. Braun has been an expert witness in numerous lawsuits by Western Watersheds Project and other conservation groups seeking to protect sage grouse. Whenever agencies heard Dr. Braun’s gravelly voice, they knew they were about to get a helping of unvarnished – and often unwelcome – reality. Some of the lawsuits for which he has contributed expertise include WWP’s original sage grouse plan case (where the judge found insufficient protections in the Craters of the Moon and Pinedale plans), our sage grouse oil and gas leasing lawsuit, and our Klamath Lakes wildlife refuge case.

Dr. Braun is an eloquent writer and outspoken advocate for western public lands habitats, frequently offering opinion pieces in regional newspapers and speaking truth to power about how public lands managers are failing to properly protect native wildlife. We’re grateful for his efforts to educate the public and politicians about the scientific evidence of the needs of sage-grouse and other species.

Congratulations Dr. Braun, and Thank You for all your many years of important work! 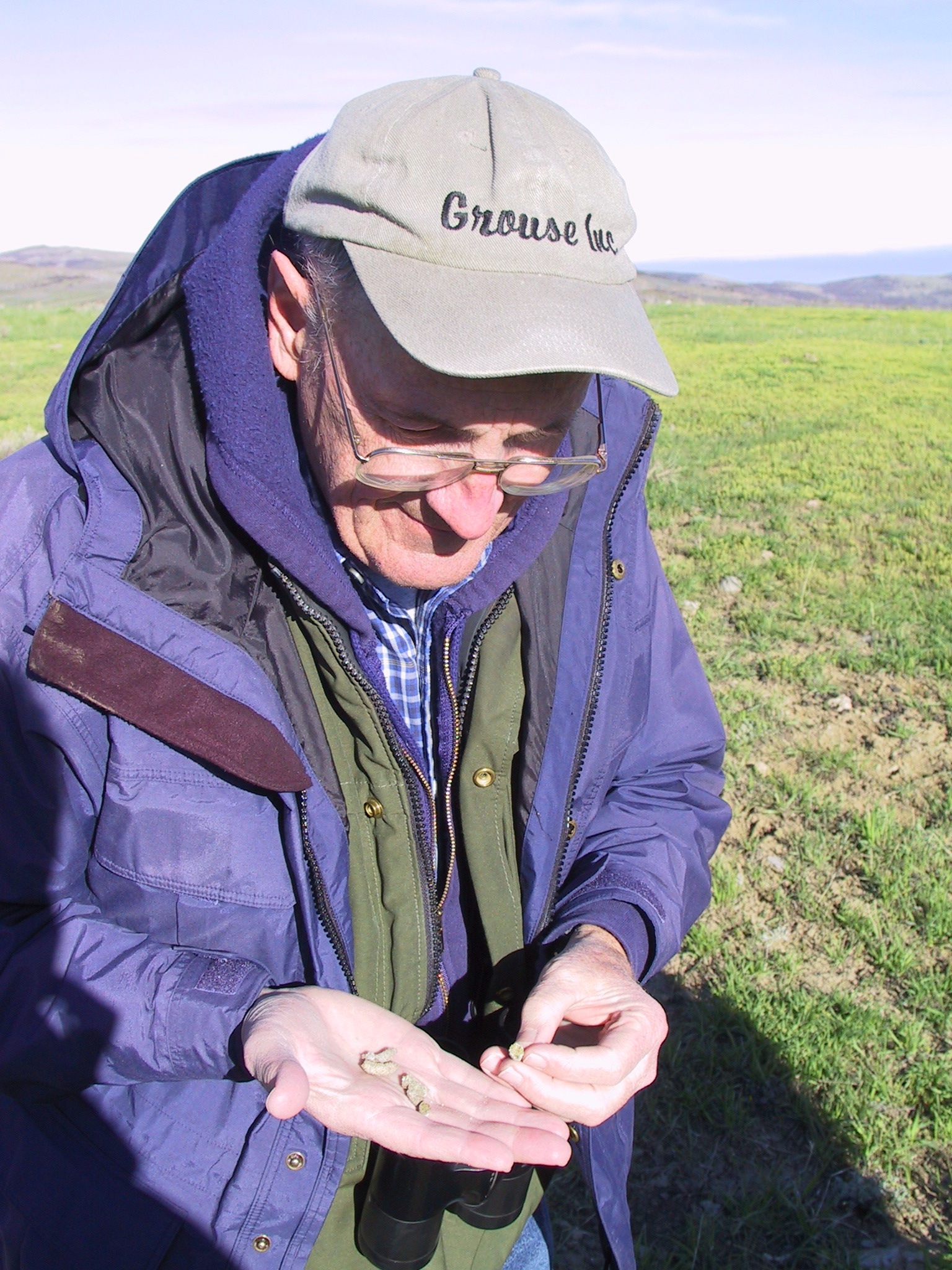