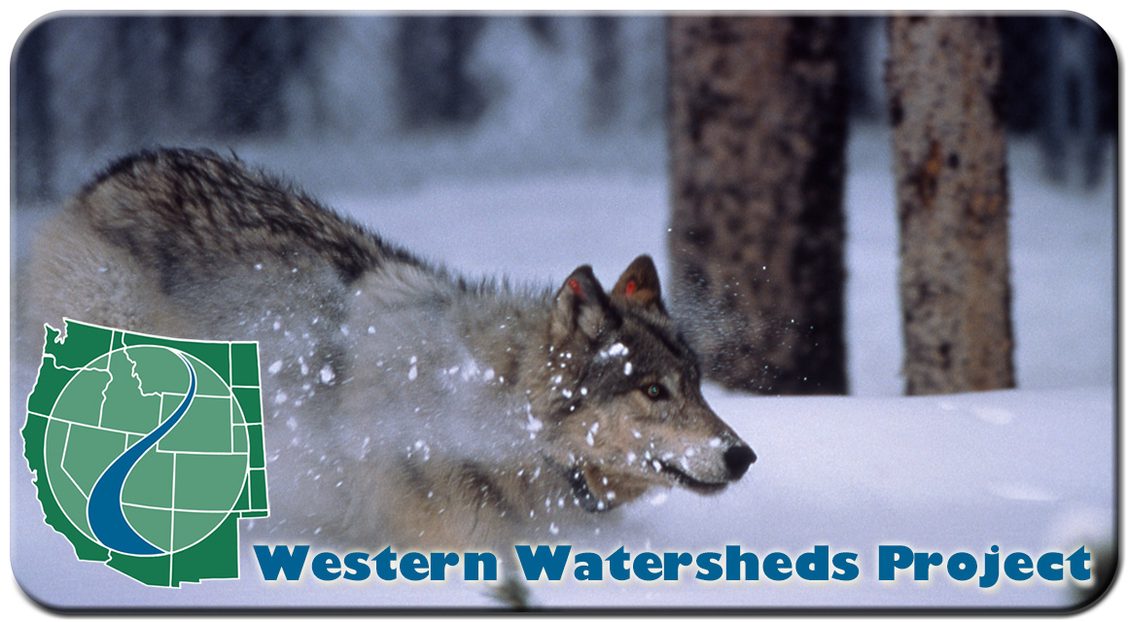 Today, we won our lawsuit to overturn the Trump administration’s nationwide removal of Endangered Species Act protections for gray wolves.

The U.S. District Court of Northern California threw out this scientifically unsound decision, ruling against the U.S. Fish and Wildlife Service on almost every count. The judge accused the agency of balkanizing the wolf population in order to remove protections, and held the Service failed to consider the effect of range loss on the survival of the species, failed to consider the absence of specific wolf conservation measures in federal land-use plans, and failed to analyze threats to wolves in the Central Rockies and West Coast states.

As a result of this momentous court victory, wolves are now back under the protection of the Endangered Species Act across much of their North American range.

The ruling reverses the Trump administration’s decision to remove wolf protections that were in place in 2020, across much of the West as well as the Great Lakes states and northeastern U.S..

The U.S. Fish and Wildlife Service had previously de-listed wolves in Idaho, Montana, Wyoming, and eastern parts of Oregon and Washington under the auspices of a congressional rider, so the wolves in these place remain unprotected in the Northern Rockies states despite today’s ruling. However, in July 2021, WWP and allies petitioned the U.S. Fish and Wildlife Service to re-list wolves West-wide, and in response the agency issued a Positive 90-day Finding, acknowledging that we had presented substantial scientific information that wolves may warrant ESA protections throughout these states.

The Biden administration can – and must – now apply equal protections for wolves in the states where unprotected populations occur, as these are the states with the most irresponsible state wildlife management practices and the most aggressive, out-of-control wolf killing programs.