We’re suing the Park Service over ranching on Point Reyes 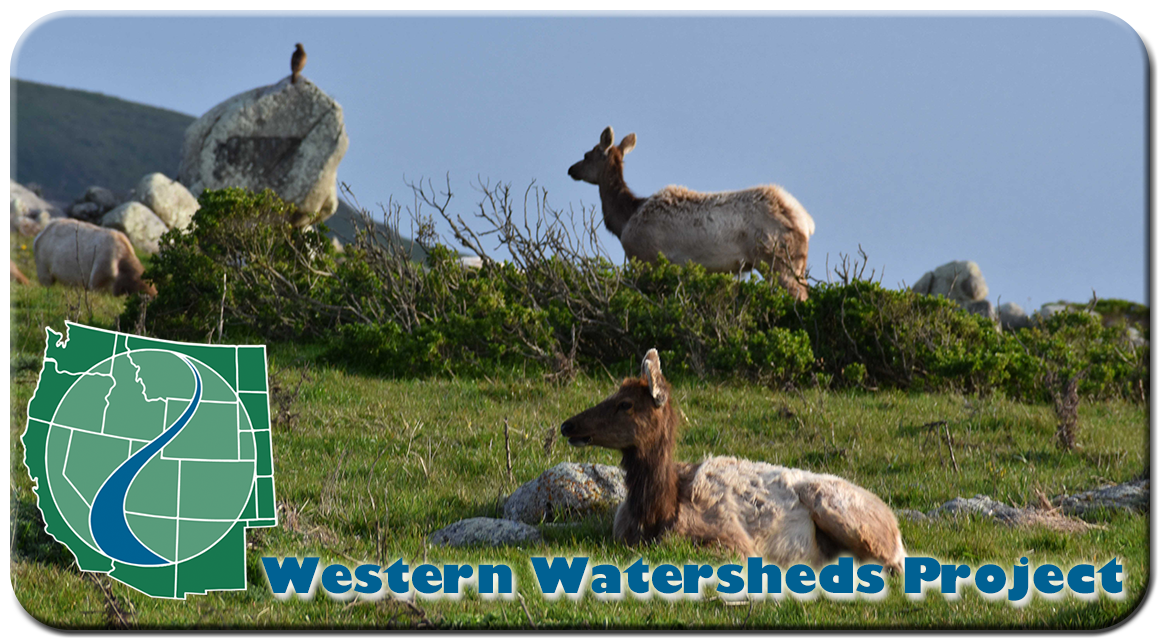 Photo of Tule elk on Point Reyes by Erik Molvar/WWP

When you think of federal land-management agencies, the National Park Service is definitely NOT the agency you would expect to have major livestock abuse problems. Yet on Point Reyes National Seashore just north of San Francisco, the overgrazing, degraded coastal prairies, invasive weed infestations, and water contamination problems rival the worst of what we have seen on public lands in the interior West.

Enough is enough. It’s 2022 and time for the Park Service to get out of the livestock business, and Western Watersheds Project, Resource Renewal Institute, and the Center for Biological Diversity (with attorneys from Advocates for the West) are suing to light a fire under them.

The Seashore’s 2021 General Management Plan adopted last September was a re-fried Trump plan that expands livestock leases on National Park Service lands to 20-year terms, increases the types on commercial enterprises that ranchers can pursue on the National Seashore, and shockingly authorizes the killing of native tule elk, a rare subspecies found on a tiny fraction of its original range, in cases where livestock cause conflict with wildlife. The new plan does nothing to solve major livestock-caused water pollution issues (causing public health hazards at the beaches), the conversion of native coastal grassland to Eurasian weeds spread by cattle , and literally traps most of the native tule elk on a tiny peninsula with no surface streams where they die off in huge numbers every time there’s a drought.

We tried to avoid this lawsuit. During the NEPA process, Western Watersheds Project organized a coalition of local activists that built a groundswell of local opposition to continued ranching on Point Reyes, and 91.4% of public comments on the proposed plan opposed the continuation of leasing National Seashore lands for private livestock. The Park Service nonetheless ignored the will of the public in favor of special interests.

The disregard for public opinion and ecological impacts shown by the agency is unacceptable, and we are holding the National Park Service and its irresponsible approach accountable. The Park Service needs to manage these lands for wildlife, native ecosystems, and public enjoyment. It looks like it will take a court ruling to make that happen.