WWP sends BLM back to the drawing board in Idaho 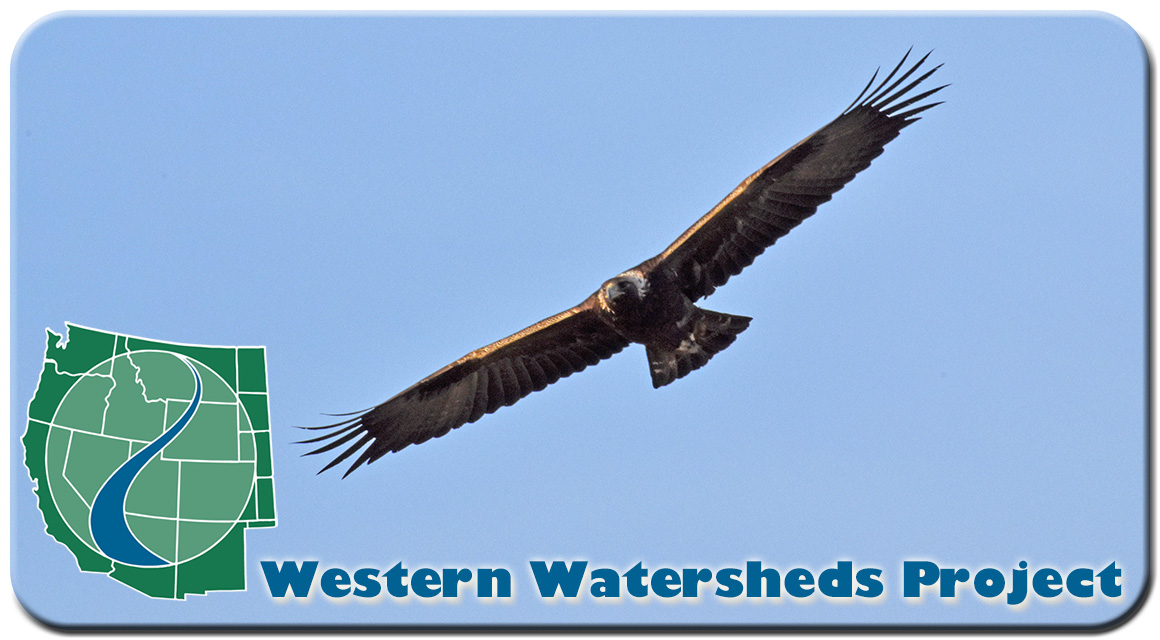 The Bureau of Land Management (BLM) must have been shaking in its boots about Western Watersheds Project and Wilderness Watch‘s recent appeal of its decision to increase grazing on southwest Idaho’s Big Springs allotment. Rather than defend its terrible plan in front of an administrative law judge, BLM staff simply pulled back its problematic decision and returned to their desks.

There were some serious issues with BLM’s plan for the Big Springs allotment.

The decision would have increased stocking levels as much as 450 percent above existing use in high value sagebrush habitats important to sage-grouse, pygmy rabbits, mule deer, bighorn sheep, and other species.

Composed of nearly 100 square miles of public lands, the allotment is leased to the J.R. Simplot Corporation, one of the ten largest cattle producers in the country, with an operation that sprawls across lands the size of Delaware.

The grazing lease also contains a portion of the Owyhee Rivers Wilderness Area designated by the Omnibus Public Lands Management Act of 2009.  The decision did not disclose whether or not increases in grazing would occur in wilderness, and would have allowed J.R. Simplot Corporation to drive pickup trucks into the wilderness twice a year to haul salt and other supplies for its cattle.

This agri-giant pays just $1.35 per animal-month for its BLM permits—well below the cost to graze private lands, and the bare minimum allowed by law. Simplot’s huge profits come at a great cost to Idaho’s ecosystems. Sacrificing this allotment’s precious wildlife and ecological values to serve a massive corporation’s livestock profits is just another example of how the government subsidizes public lands ranching.

We’re proud that our work blocked this bad plan from proceeding, and we’ll continue to monitor the BLM’s actions on the Big Springs allotment.