Home » News » A win for Lahontan cutthroat trout in Nevada!

A win for Lahontan cutthroat trout in Nevada! 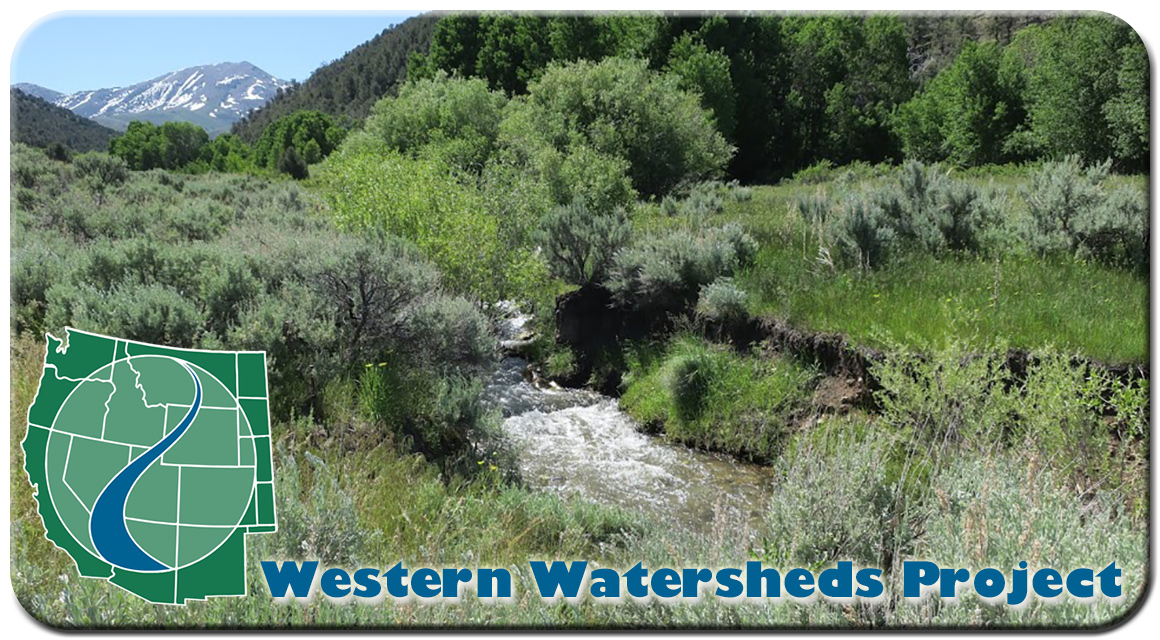 In response, the Humboldt-Toiyabe National Forest has cancelled livestock grazing in Lahontan cutthroat trout habitat in three allotments in Nevada’s Toiyabe Range. The prohibitions on grazing along seven streams will remain in place until the Forest Service completes the studies and consultation with the U.S. Fish and Wildlife Service that are required by the ESA—likely granting these amazing native fish a reprieve from grazing until at least 2021!

Throughout the Humboldt River watershed, Lahontan cutthroat trout are struggling for their very existence in small headwater streams, suffering the additive impacts of habitat degradation from livestock grazing and climate change. Only about 8% of the species’ historic range in the Humboldt Basin is still inhabited, and within the Reese River sub-basin, the number is even smaller—only about 3%. In fact, all of the remaining occupied streams in the Reese River sub-basin are within the three grazing allotments that Western Watersheds Project has now protected! 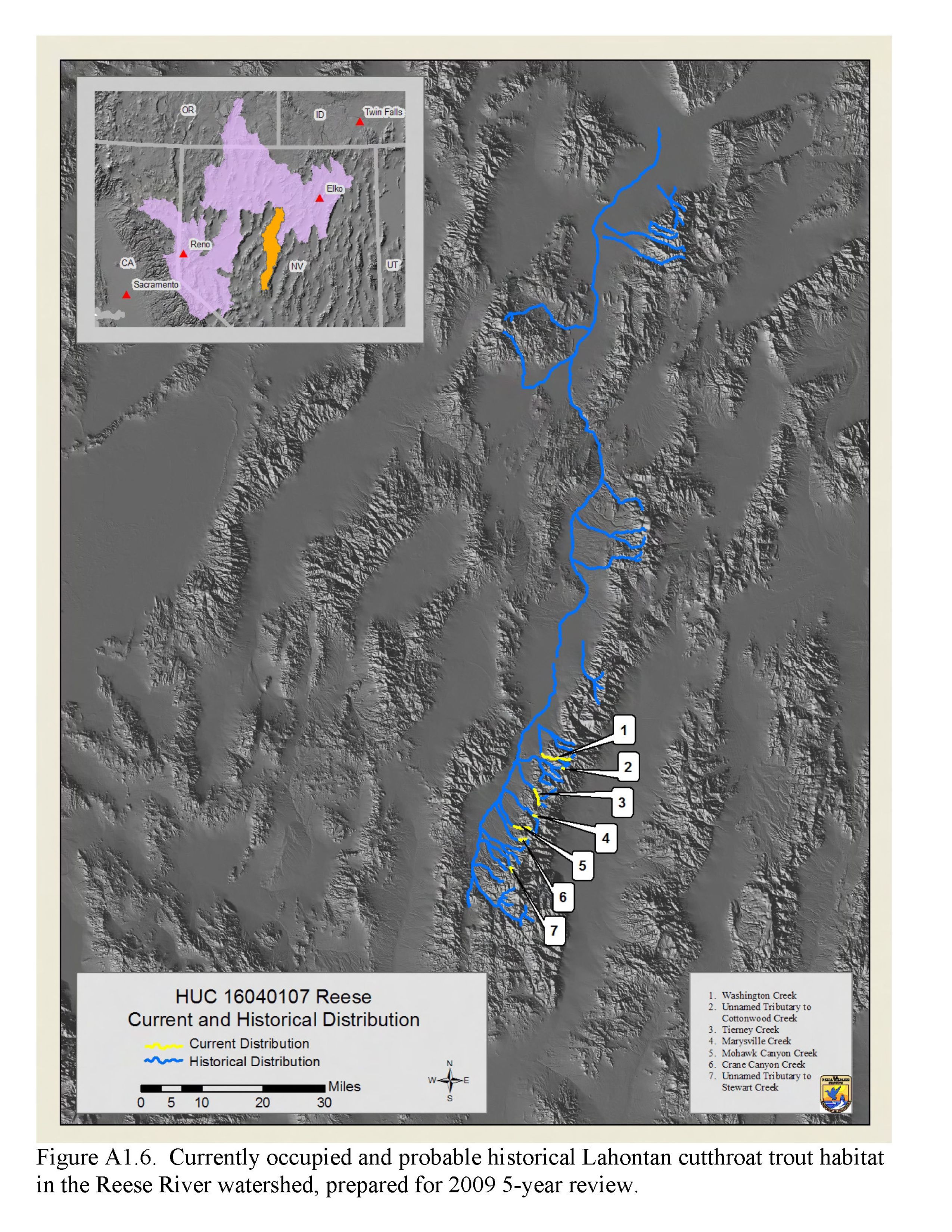 The state fish of Nevada, the Lahontan cutthroat trout was listed as threatened in 1970. In the ensuing half century, the Forest Service has never fulfilled its duties to study the impacts of grazing on the trout in two of the three allotments—Washington and Tierney Creek allotments—and in the third—Marysville allotment—it has not done so since 1991. Recent habitat reports by the Nevada Department of Wildlife document harm to riparian habitat and springs on the allotments from cows, and warn of potential extirpation of the fish in at least one creek.

Within the Toiyabe Range, livestock use is concentrated along streams in steep and narrow canyons, magnifying impacts to cutthroat trout and other native species that rely on riparian areas. Livestock trample banks, defecate and urinate in streams, and graze away the vegetation that provides shade and hiding cover to fish. Cows can trample trout redds (nests), crushing eggs and vulnerable young. In 2018, WWP also documented that numerous exclosures meant to prevent livestock from destroying springs and wet meadows along these creeks were in total disrepair.

These fish desperately need the permanent removal of livestock from their habitat, the return of beavers, and relief from irrigation diversions that rob water from tributary streams before they reach the Reese River.

Here’s to hoping that the current grazing closures will provide a jumpstart to habitat recovery so that, in 50 more years, Lahontan cutthroat trout can still be found in the Toiyabes!