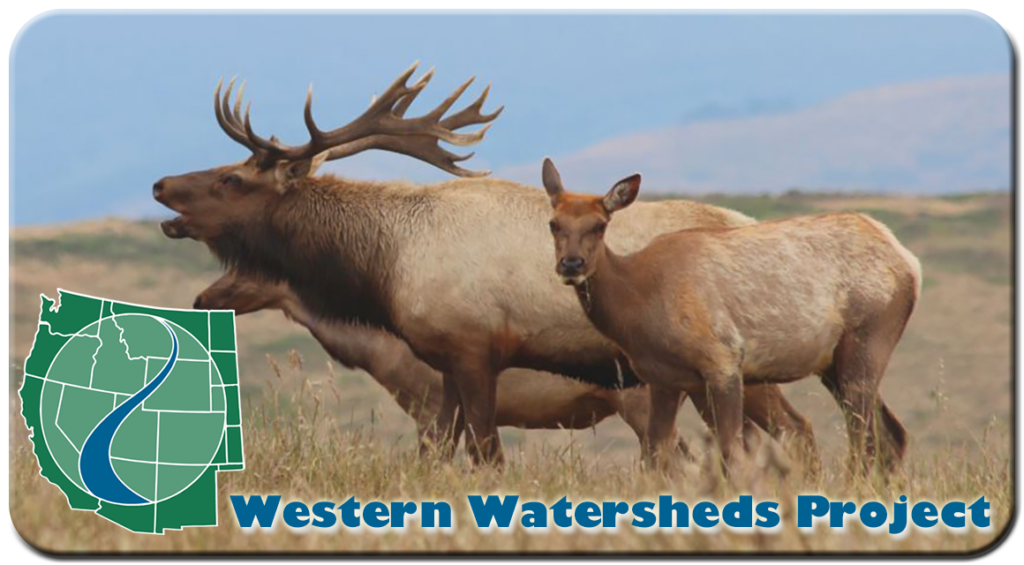 The National Park Service is reworking its management plan for Point Reyes National Seashore and its spectacular native wildlife, and deciding whether livestock or native wildlife should take precedence. This comprehensive environmental review is the result of our 2017 legal settlement that requires the Park Service to consider an end to livestock grazing on lands bought out from private ranches three decades ago.

Send your perspectives to the Park Service by November 30th, choosing one or two of the following themes and writing about them in your own words:

The new plans will update management guidance for more than 28,000 acres of park land, including key habitats for the rare tule elk. The Park Service is proposing to remove native native elk from livestock areas. Native tule elk would be “hazed” out of or “lethal methods” could be used, and the proposed plan would renew ranch leases for 20 years.The Park Service might also allow expanded for-profit activities on National Park Service lands, like growing farm crops and increased poultry farming.

WWP supports managing the seashore for its irreplaceable scenic and wildlife values and terminating the grazing leases once and for all.

For more background information on the issues, visit https://restoreptreyesseashore.org/. Submit your comments today at https://parkplanning.nps.gov/poregmpa!

In addition, we encourage our Bay Area supporters to speak out in defense of  two public meetings during this comment period:

Comments are due by November 30, 2018. Please contact laura@westernwatersheds.org if you have any questions on how to participate or how to advocate for these precious public lands.