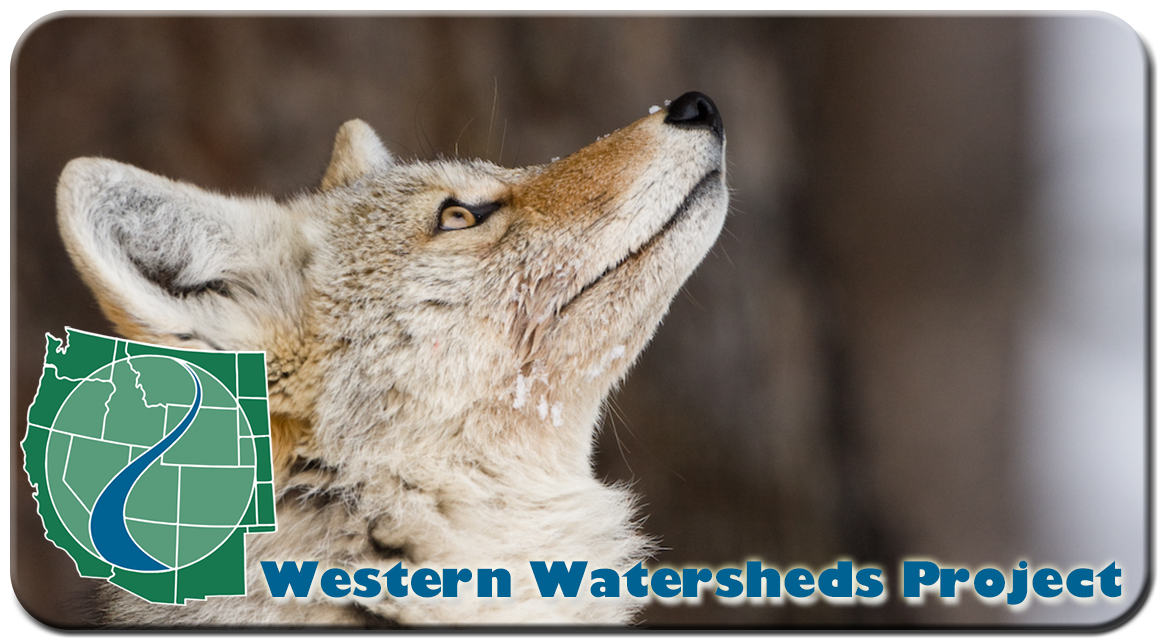 Last Friday, Western Watersheds Project and our coplaintiffs scored an important legal victory against Wildlife Services in Idaho. In a powerful rebuke, a federal judge ruled that the agency that kills thousands of animals a year in Idaho failed to adequately analyze the environmental risks of shooting, trapping and poisoning native wildlife like mountain lions, coyotes and foxes.

The court’s ruling holds that the federal agency should have more carefully considered its proposed predator-killing activities’ impacts on the environment. The judge also held the agency ignored science showing that killing predators does not decrease conflicts with livestock, contrary to the reason most of these animals are killed at the behest of the ranching industry.

The judge’s 24-page decision goes into stinging detail about the unreliability of Wildlife Service’s own data and the lack of convincing evidence that the agency took into account important feedback when it finalized its killing proposals. In criticizing Wildlife Services’ inadequate analysis, the court held “the lack of reliable data infects all the agency’s conclusions.” The ruling also notes that the agency’s response to one scientific study, “feels like equal parts personal attack and scientific rebuttal — it does not so much convince the reader of the agency’s position as cry out for a more objective review.” And the court found that the final environmental analysis demonstrates, “Wildlife Services has serious disagreements with leading experts, and has not given their studies the full attention they deserve.”

Indeed, Wildlife Services’ Environmental Assessment ignored or dismissed without support critical comments from the U.S. Forest Service, U.S. Fish and Wildlife Service, U.S. Bureau of Land Management, Idaho Department of Fish and Game and conservationists citing the best available science. Specifically noting a lack of robust consideration for other scientific studies and the opinions of sister agencies the opinion acknowledges, “It is rare for the Court to encounter such a unanimity of critical comments from other agencies.” The Court held: “Similarly unconvincing are the agency’s attempts to explain away scientific challenges to the effectiveness of predator control.”

This is a big victory for Idaho’s native wildlife, and a good lesson for Wildlife Services, which conducts its unscientific predator-killing programs throughout the West.