A big win for bi-state sage-grouse! 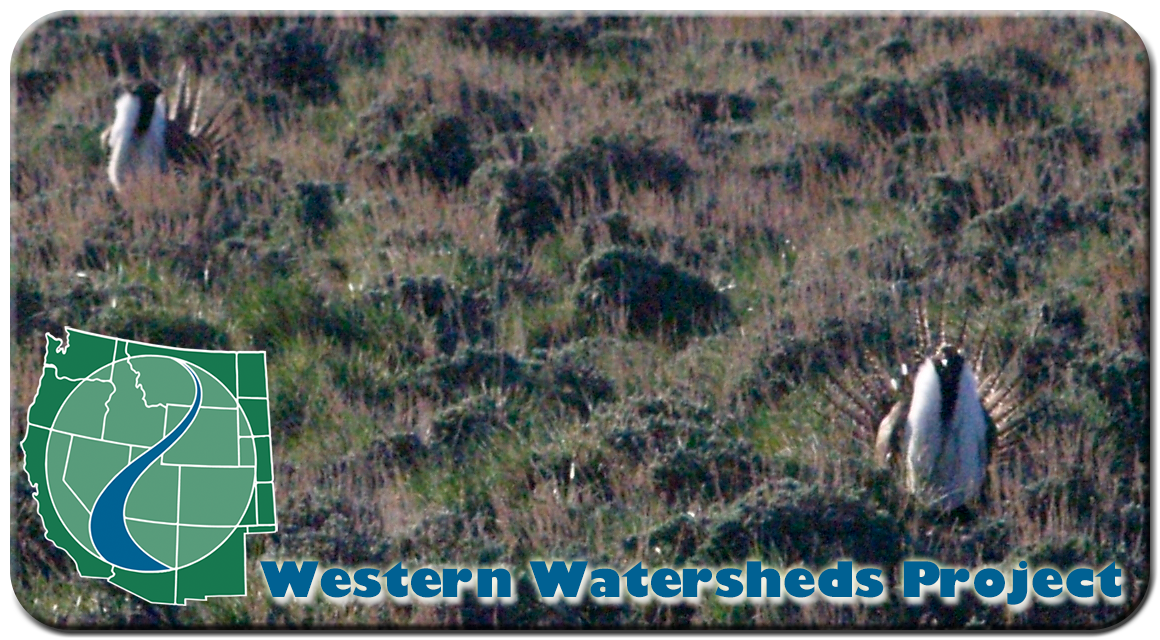 Yesterday, a U.S. district court ruled that the U.S. Fish and Wildlife Service in 2015 wrongly denied Endangered Species Act protection for the bi-state sage-grouse, which lives in parts of California and Nevada. This is a significant win for the genetically unique and isolated sage-grouse species, and we’re thrilled that these birds have another chance at getting the Endangered Species Act protection they truly need.

In response to the lawsuit filed by WWP and our allies at Desert Survivors, WildEarth Guardians, the Center for Biological Diversity (represented by attorneys from the Center for Biological Diversity and the Stanford Law Clinic), the court found that the 2015 decision was indeed very flawed: the agency relied on conservation measures that were not certain to be effective and it wrongly applied its “significant portion of the range” policy to the bi-state sage grouse because the Service failed to support its conclusions that the potential loss of subpopulations would not be significant.

In fact, the court found that three of six remaining populations of bi-state sage-grouse (the Pine Nut, Mount Grant, and White Mountains) are actually in a highly precarious state. WWP and our allies will be using yesterday’s court win to gain protection for this population as quickly as possible.

You can read the lengthy court order here.